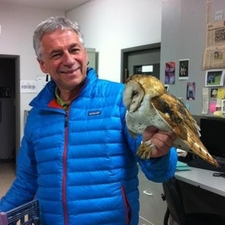 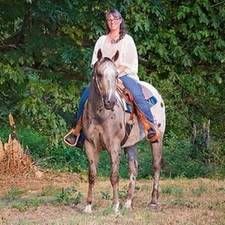 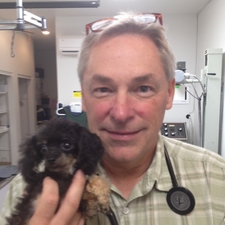 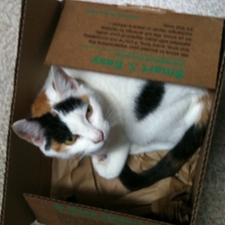 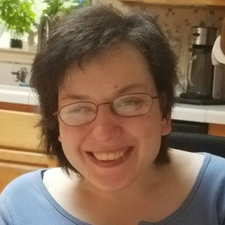 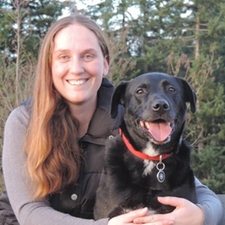 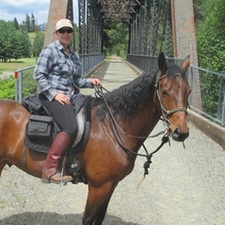 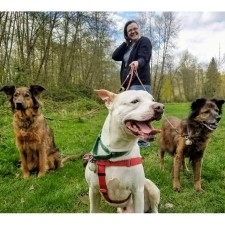 Kat was born and raised in Michigan and moved to Whidbey Island in 2013. She currently lives with her husband and their pets. She loves animals, helping others, and enjoys creative hobbies and games in her spare time. 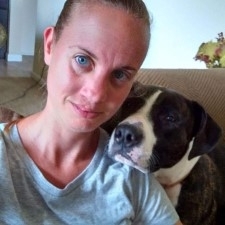 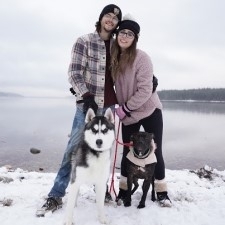 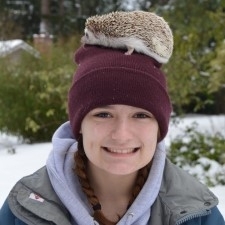 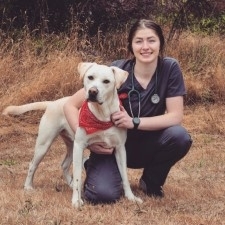 Bella fuels her love of animals by working in the vet field. She obtained her Veterinary Assisting Certification in 2020, and since then has been in tech school and will eventually move up to vet school. Bella moved to Whidbey from Southern Oregon with her husband and two fur babies, King and Charlie.